A new hydrometallurgical pilot unit was built in MYTILINEOS Aluminium of Greece plant under the SCALE project. The pilot unit consists of the leaching section where Bauxite Residue is treated with sulfuric acid to produce a PLS  that is processed in II-VI SIR pilot section unit, where Sc recovery and crude Sc concentrate production takes place.

The pilot leaching unit has a daily operation process of 236 kg of dry BR to produce around 4 g of Sc into PLS. During the SCALE leaching campaigns almost 10 t of BR were treated and 14 m3 of PLS were produced in the specification of SIR purification technology. A total of 140g of Sc was present in the resulting leachate for purification. From each  ton of BR  17.15g Sc are dissolved into the PLS.

Subsequently the PLS was processed int  the II-VI SIR pilot, achieving a SIR  resin loading of  about 3,500 mg Sc per litter of resin, without reaching the resin’s exhaustion point.  The elution of the Sc-loaded resin resulted to a solution containing 865 mg/l Sc, which in turn once precipitated produced a crude Sc hydroxide concentrate containing 22% Sc.  Through the leaching and purification pilot work, Sc was concentrated more than 3000 times from BR to the crude Sc concentrate. The significant increase in Sc content substantially reduces the sizing requirements for downstream purification steps and presents a pragmatic approach to the recovery of scandium from Bauxite Residue. 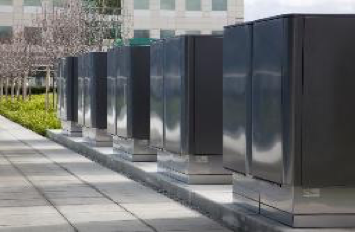 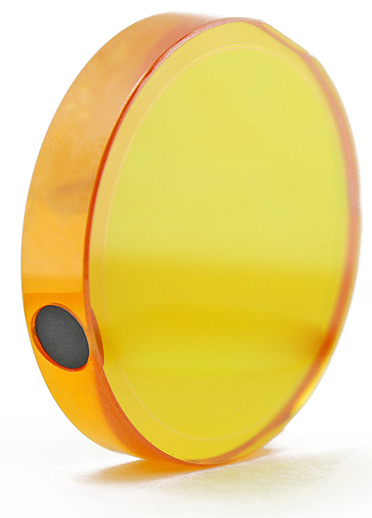